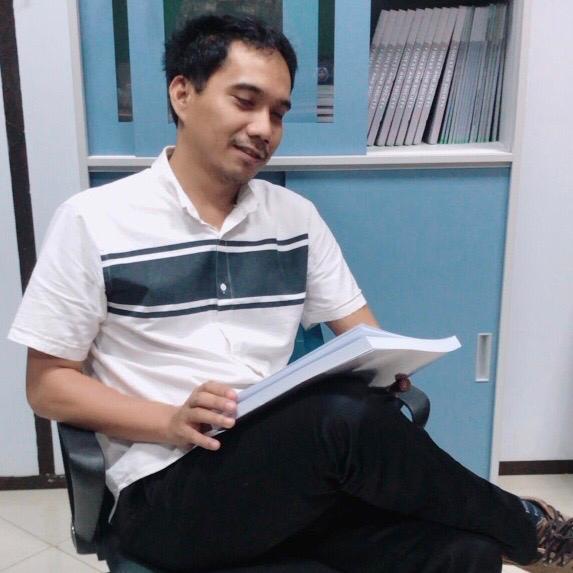 Tamalanrea-Makassar. Lecturer at the Faculty of Forestry, Hasanuddin University as well as editor in chief of the Journal of Forest and Society, Dr. Forest Muhammad Alif K. Sahide was selected as the National Review Team for the Independent Campus Competition Program (PK-KM). This program is organized by the Higher Education Council (DPT) of the Directorate General of Higher Education (Ditjen Dikti).

A month ago, Lecturer at the Faculty of Forestry, Hasanuddin University, Dr. Muhammad Alif registered to participate in the National Review Team admission selection for the Independent Campus Competition Program (PK-KM), and the announcement of the selection results was announced by the Directorate General of Higher Education on Monday (22/02). And he was declared to have passed the selection.selection

On the occasion of the interview, Monday (01/03) Dr. Forest Muhammad Alif K. Sahide, S.Hut., M.Si a lecturer at the Faculty of Forestry, Hasanuddin University who was selected as a PK-KM National Reviewer, explained that the selection process was open by the DPT Dikti.

Muhammad Alif added that the first task as a PK-KM Dikti national reviewer team was to verify eligibility, validate proposal data, evaluate administration, evaluate the quality of proposals and provide recommendations for who is entitled to receive government assistance for the Independent Campus Competition Program.

The Independent Campus Competition Program (PK-KM) itself is part of the realization of the Ministry of Education and Culture’s goals in increasing the competence of graduates, broadening horizons and encouraging the quality of lecturers and students who are competent and ready to compete in job creation and a professional. 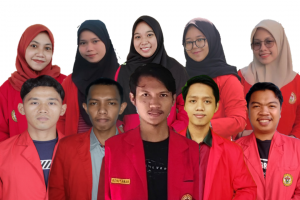 Andi Prastiyo’s team, Faculty of Forestry, Unhas, was the only one who succeeded in obtaining funding for the Holistic Village Development and Empowerment Program (PHP2D) 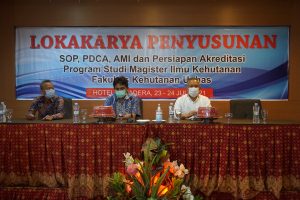 Workshop on Management Arrangement for Masters and Doctoral Programs in Forestry, Faculty of Forestry, Unhas 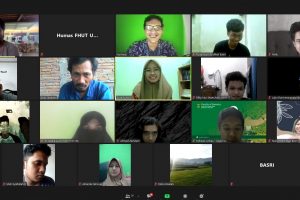 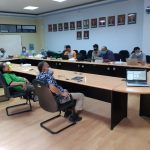 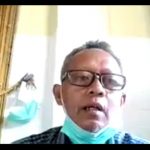 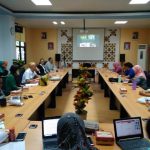